Living Life to the Full 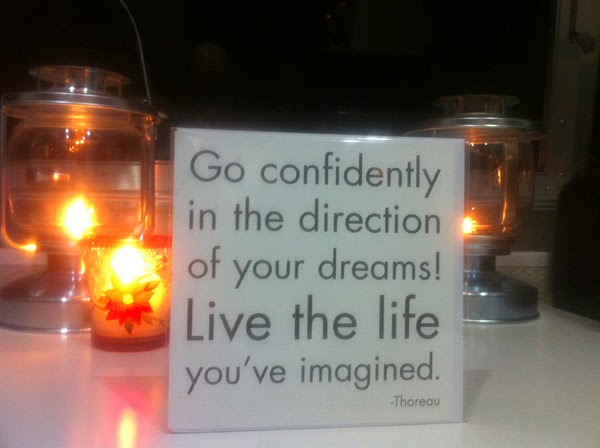 This is another one of those ‘catching up’ entries that I feel I ought to write to explain the long silence. I’ve received a few comments via other media nagging me about the break, and one person wondered if my friend Mat had eaten me in the Outer Hebrides, as I disappeared after he came to visit ;)

It’s very tempting for me to say ‘lots happened’ and hit the ‘Blog Reboot’ button. However, upon reflection, I’ve decided to go public with what happened for two reasons that I will reveal at the end of this post.

Despite my journalistic dabblings, I don’t class myself as a professional writer. Why? Professional writers can churn out quality output on demand regardless of what’s going on in their lives. I can’t. I’m one of those arty-farty Creative Types who can only write when I have a clear mind. To be even more arty-farty about it, I guess that means that my writing comes from the heart, it’s channeling something I feel, and if that creative channel is blocked by something then the words cease to flow.

So what blocked that creative channel? Sadly, dear reader, the long silence has been a result of the terminal illness and eventual passing of my father.

Before September last year, the time when I received the ‘Please Get Home’ phone call from my mother, I’d never even heard of the term ‘Palliative Care.’ Now it’s a phrase that is painfully familiar. For those of you who have ever cared for anyone at the end of their life, you’ll know just how exhausting this is.

Against the strong recommendations of the professionals, we decided to at least TRY and grant Dad’s wish of coming home to die. The reason that the professionals recommend against it is because they KNOW how difficult it can be. We had a fantastic team of carers supporting us, but nothing could ever prepare the mind or body for the process of 24/7 care of a loved one with only 20 minute respite naps throughout the night. You do end up a walking carcass, too tired and exhausted to even feel.

Dad slipped away peacefully early November, after which of course the necessary arrangements had to be taken care of, support given and received, Christmas and New Year dealt with, and so on.

What I desperately needed at that time was time to sit and digest everything. Time to recuperate, time to recharge my batteries, time to reflect. Let’s just say that ‘Life’ had other plans, and stole every opportunity that I thought I would have to sit and just ‘be’.

There is far more to go in to, but to try and keep this relevant to an Airstream/Caravan blog, let’s just say that my Airstream has provided an essential sanctuary over the past nine months. Sometimes, all it took was a fifteen minute break in the Airstream on the drive, cuddling the dog and letting the tears flow, to be able to face going back into the house and putting on a brave face while continuing to care for Dad.

In other words, a caravan can ‘be there’ for you in bad times as well as in good.

It was my Dad who got me into Caravanning. We had a 1969 Thomson Glenmore when I was born, which was our holiday home in the early 1970s for trips to Wales, the Lake District, and even to Spain a few times. Entire summers were spent with my Nan in the caravan on the same site near Herne Bay. My birthday is in August, and I spent every birthday from my 4th to my 21st at the same site in the same caravan, which during the latter years had become mine.

So why the need to include this entry on the blog? Why not just skip over it by simply saying ‘Lots happened?’

First of all, I passionately feel that it is important to acknowledge, talk about, accept, and embrace death in our lives. Yes, it’s not a happy or a popular thing to keep in mind, but death brings us many stark, positive messages. Death so eloquently brings home just how fragile LIFE is. It’s a poignant message that life will always end, an inescapable reminder of our own personal mortality. There is no stronger message in my book to GET OUT AND LIVE the life you have. Would Dad have wanted me to spend my days mourning his passing, beating my chest and letting my life pass me by? Would he buffalo! Keeping death in mind, not in a sad way but in a positive way, might also help us to make better life choices. It’s an old cliché, but who ever did lie in their death bed thinking ‘I wish I’d spent more time in the office?’ rather than ‘I wish I’d spent more time with the people I care about, and getting out and about with the caravan exploring this beautiful country we live in?’

Secondly, despite the reminders above, life can sometimes feel a little hard for all of us. To cheer ourselves up we may look at Facebook, watch the TV, flick through a magazine… and all the while we are faced with people’s ‘perfect’ lives. So much more perfect than our own. The logical part of our brain KNOWS that that their lives aren’t perfect, media is portraying just one side of a story, but we still come away from the experience feeling more depressed than when we started. I’m aware that some people might look at my blog and think I live a charming, perfect, serene life. I DO live a fantastic life, but it’s a real life and I face challenges just like every other human being on the planet. Never a day goes by when I don’t stop for a minute and be thankful that I’m one of the luckiest, most privileged people in the world. I may not have a beautiful house, I may not have a flashy car, and I’ve got rid of most of my material stuff to pursue a life of perpetual caravanning, but my goodness I feel lucky.

Finally, it was caravanning that made my Dad so proud of me. To see my features in magazines, to hear other people telling him that they enjoyed what I wrote, and to see me on the telly, made him almost burst with paternal pride. I have a lot to thank caravanning for.

Life IS short. So make fun of it. 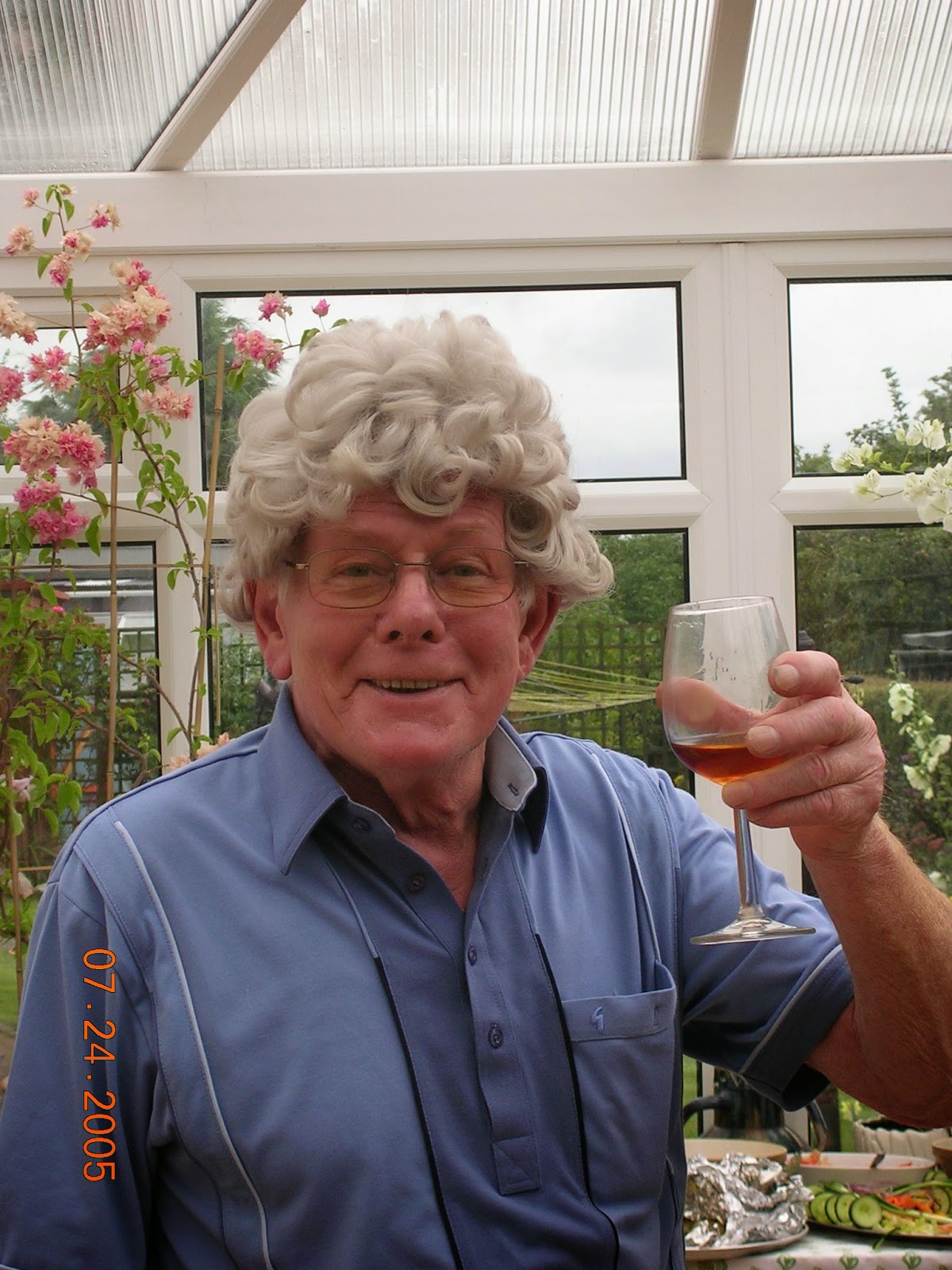